A month ago the postman knocked at the door. “You’d better open this one soon,” he winked, handing a brown box to our six-year old birthday girl. “Are they dead, mummy?” she asked wide-eyed, carefully lifting the clear pot out of the box and staring at the five motionless hairy caterpillars inside, sprawled across some pale brown gunk. “Erm, I think they are sleeping,” I hoped, quietly wondering whether it was legal to send living things in the post.

A week later those caterpillars had eaten all the gunk at the bottom of the jar, quadrupled in size and crawled up to the underside of the lid, to dangle like a showoff doing one-handed tricks on monkey bars. Over the next couple of days they seemed to grow a cocoon, as if it was their own body thickening up, rather than spinning a web around themselves as I had always imagined. When those chrysalides hardened, we carefully lifted the lid off the pot, creatures still attached, and transferred it to the pop-up net habitat that had arrived with our unusual package. Over the next few days the chrysalides darkened and texturized into charcoal grey beads flecked with gold.

I became obsessed with them, watching for the slightest changes in their outer layer, imagining I could see the imprint of folded wings pushing against the hard casing. One sunny morning we went to the beach for a couple of hours, and piled back into the house all noisy and sandy before someone cried, “Look!” Three butterflies had emerged, and were clinging to the wall of their net home. Their shed skins remained attached to the lid at one end, the other end burst through in that moment of emergence.

They began as caterpillars and emerged as butterflies. I knew it was likely to happen. Of course I did. I had learnt about it in primary school forty years ago. But still I’m not sure I believed it would actually work. It seemed unfathomable. How did the caterpillars know what to do? How was that brown gunk enough to create something so beautiful? Where were their wings hidden? Surely they didn’t just spin them like fairy fabric in a matter of days? And how on earth did three of them emerge within an hour or so of each other, after all that time? (The other two had been disturbed when we moved them to their habitat and had fidgeted for a while. That must have taken some of their energy reserves, and they were the last to emerge a couple of days later)

Perhaps what amazed me the most was the realization that the caterpillar doesn’t actually turn into the butterfly, changing its whole body and so on. Rather it simply grows wings. I don’t think I knew that before, but having studied them so closely before they became chrysalides, I recognized their caterpillar faces as butterflies. Close up they were the essentially the same. From a distance they were completely new. When we released them, they instinctively knew what to do.

Their period of retreat had been an intense period of growth, away from the world, still and silent yet intensely fertile as they spun potential from their own bodies. What emerged was not another creature, but the same one, changed. The same face, but with the courage and confidence that wings can bring – wings they didn’t have to think to grow, but rather wings that grew on them, when they surrendered to the process, and trusted. Metamorphosis, just like that.

I am sending this to you from a short writing retreat where I too am surrendering to the process. It isn’t easy, or comfortable, but my winged friends reminded me that I don’t have to work so hard at it. Instead I just need to get quiet and wait. Then I’ll know what to write, or I perhaps will be written.

PS Did you know I have a brand new course starting on Monday? It’s called Excavate Your Life: writing towards clarity and direction. This extraordinarily rich five week life-exploration/personal development/writing course is a unique opportunity to discover what you really want from life. And as a special treat to celebrate its launch you can get 30% off with the code DIGDEEP if you register here by Monday.

GET OUR NEWS LETTER 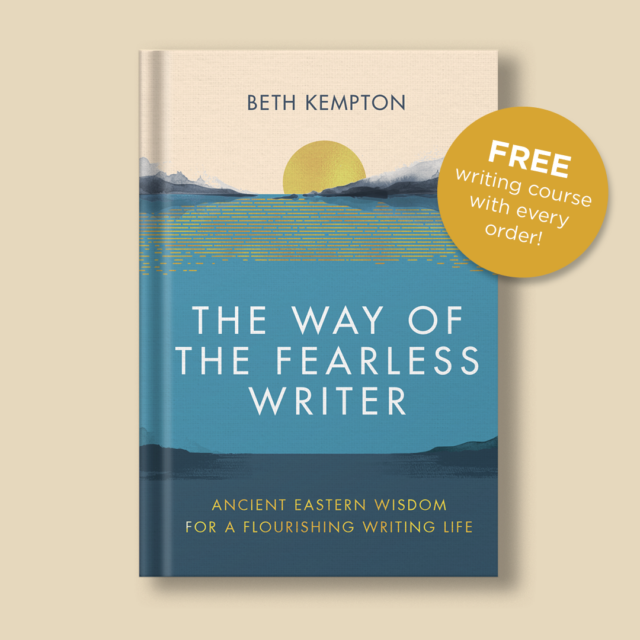 The Way of the Fearless Writer – Cover reveal + free writing course when you pre-order! 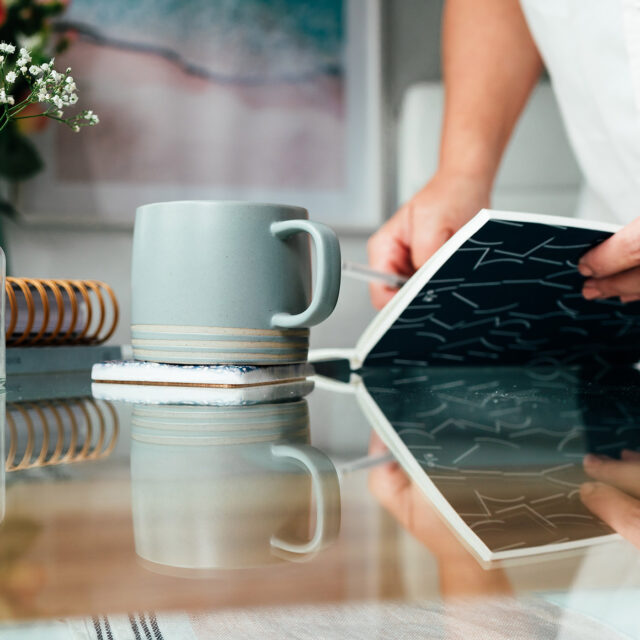 Love writing? Spare 10 minutes to complete my research questionnaire and you might win a prize worth £500 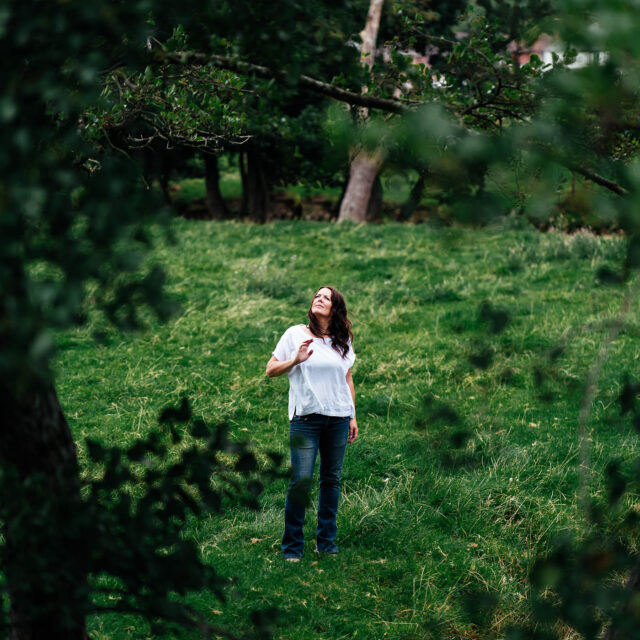 Lessons from the forest. Or how to do forest bathing (森林浴 shinrin-yoku ) 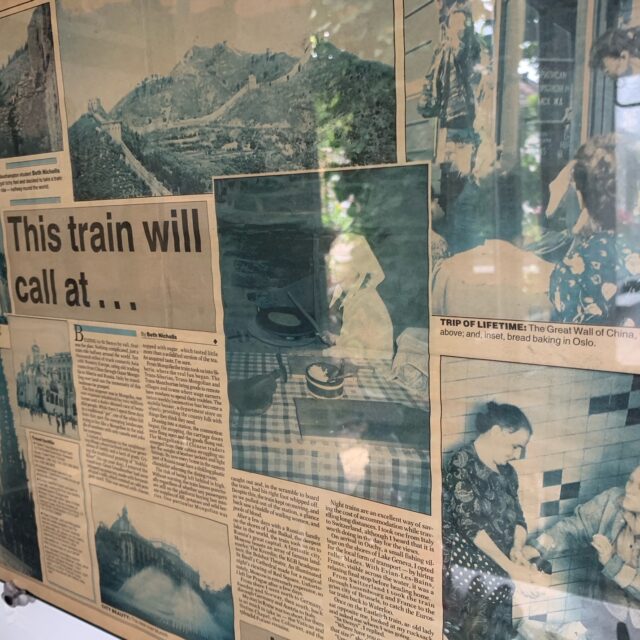 What I learned taking one of the longest train journeys in the world… (Hint: writing can pay for your adventures)

Sign up to our newsletter to receive inspiration for doing what you love from our founder Beth Kempton, along with special discounts and early access to new courses